Home Blog Round And Round Goes The Business Roundtable

Round And Round Goes The Business Roundtable

Recently, with much fanfare, the Business Roundtable—the association of CEOs of major American companies—discovered stakeholders beyond shareholders. Or, at least, rediscovered them, again. For this roundtable, what goes around really does come around. Here is an excerpt from each of its four proclamations over the years. Together, they are telling. 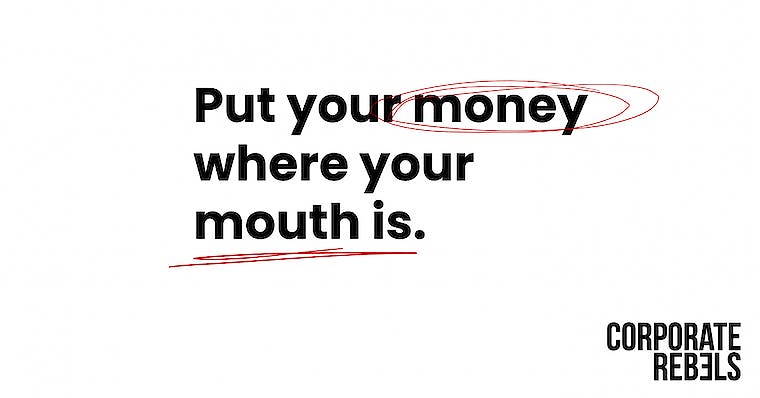 This year, The Purpose of a Corporation avowed that “While each of our individual companies serves its own corporate purpose, we share a fundamental commitment to all of our stakeholders.”

In 2012, the Principles of Corporate Governance avowed that “it is the responsibility of the corporation to deal with its employees, customers, suppliers, and other constituencies in a fair and equitable manner…”

Coming back around to 1981, the Statement on Corporate Responsibility avowed that “Balancing the shareholder’s expectations of maximum return against other priorities is one of the fundamental problems confronting corporate management. …giving enlightened consideration to balancing the legitimate claims of all its constituents, a corporation will best serve the interest of the shareholders.”

If the CEOs were right in 1981, why did they go wrong in 1997? And if they reversed that wrong in 2012, why do they have to repeat that reversal now? The abuses of Shareholder Value did not exactly diminish in the last seven years, so why should we take the latest proclamation any more seriously?

Most telling is the claim in 1997 about having no criterion for resolving conflicts among different stakeholders. How about judgment? Did the CEOs of America lose their judgment in 1997? Jack Welch apparently did. I have been told that this renowned CEO of GE—no longer quite so renowned with his company’s subsequent performance—championed that 1997 statement. Then in 2009, he came around, declaring Shareholder Value to be the “the dumbest idea in the world.” Whoops, looks like he made a little mistake in 1997. Sorry about that!

Will the CEOs of America regain that judgment now, so that their stakeholders will get a fair shake this time around? We had the words in 2012; will we get the actions now?

Here’s an idea for action: Reserve half the seats on the board of American corporations for elected representatives of the workers. No, I have not lost my mind. I am simply stating what Germany did in 1976: By law, employee representatives have been filing 10 of the 20 board memberships in companies of more than 2000 people. The German economy has hardly been suffering ever since.

Here’s an idea for action: Reserve half the seats on the board of American corporations for elected representatives of the workers.

If the CEOs of corporate America don’t like this idea, here’s another: Get rid of executive compensation schemes and quarterly reports that drive their attention toward short-run gains in the stock price, so often at the expense of worker security. And another: Stop lobbying for tax changes that favor corporate shareholders over other people in society. And, while you are at it, support a living minimum wage for workers. How about ending the lobbying that has being doing so much damage to American democracy? The possibilities are endless…for leaders who deserve that label.

These days, words go round and round while behaviors carry on. Being bombarded with proclamations and so much else, we lose memory, alongside judgment. The CEOs of corporate America now have the opportunity to come around finally: put their actions where their mouthpiece is. 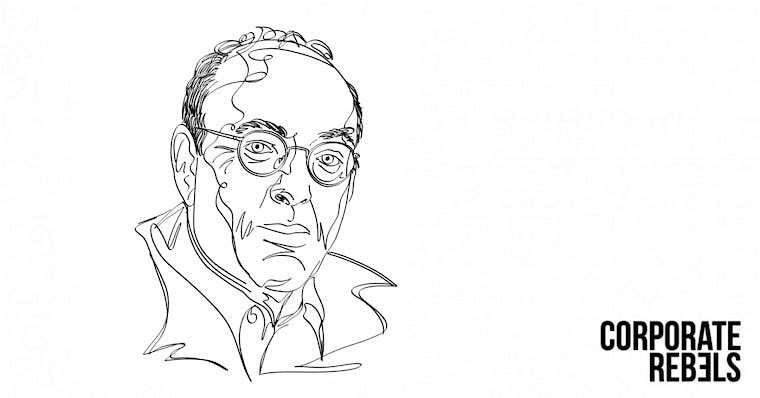 This is a guest blog by Henry Mintzberg. It was orginially posted here.

Written by Henry Mintzberg
I am a writer and educator, mostly about managing originations, developing managers, and rebalancing societies, also an outdoorsman and collector of beaver sculptures. I'm co-founder of CoachingOurselves.com & IMPM.org
@Mintzberg141
Share or join the discussion!
Our newsletter
Are you ready for more revolutionary content?
You can follow us on social media

Written by Pim de Morree
Today is an important day in Corporate Rebels history! We are announcing a new product we believe has the potential to radically change the…
Read more
May 21, 2022
A World Cup Built Off The Back Of Modern Slavery
May 21, 2022