Home Blog Pay Your CEO Less. It's Better For Business

Pay Your CEO Less. It's Better For Business

You probably know by now that we write a monthly column for MT/Sprout, a Dutch media platform. This month, I wrote about the huge pay gap between the boardroom and the frontline and why it doesn't make any sense on a social level—nor a business level. This is why. 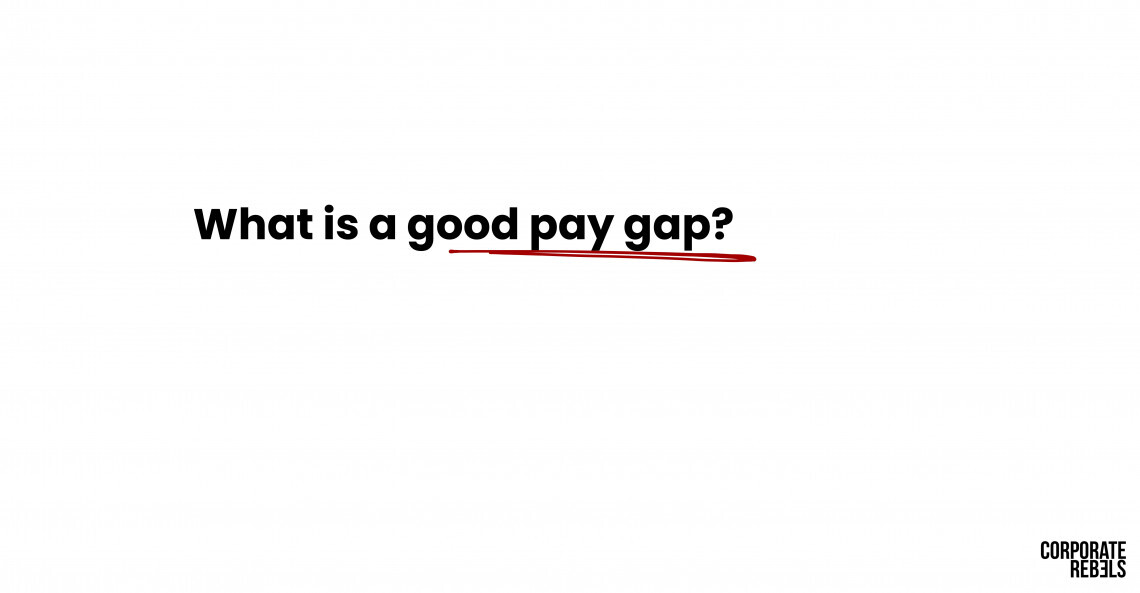 Ever heard of Simon Roberts? Probably not. He is CEO of Sainsbury's, a British supermarket chain that still fails to pay all employees a living wage to this day.

Guess what? That didn't stop the company from tripling the top man's income. With a salary of 4.4 million euros, he earned 183 times more than the average employee of his company. Let me write that out: one-hundred-and-eighty-three times as much! That's half a year's salary per day.

The pay gap is massive

That sounds extreme, but it is not an exception. In the Netherlands, there is also a gigantic gap between the top brass and the frontline. To remain in the supermarket world for a moment, consider Frans Muller from Ahold, who earned 5.7 million euros last year—about 115 times more than the average employee.

The pay gap has decreased somewhat in recent years, mainly because a big part of a CEO's income often depends on share prices, which largely dropped in value in most markets due to the COVID-19 pandemic. As a result, the salary of frontline employees came just a bit closer to the income of their bosses—if you want to be technical about it—but obviously not enough to matter.

But now, as the world continues to recover from the economic effects of the pandemic, there is now little reason to believe this trend will continue. The inequality between the frontline and boardroom has grown at a dizzying pace in recent decades. While the average CEO-to-employee pay ratio worldwide was still 20-to-1 in 1996, it was more than tenfold in 2018, averaging 202-to-1.

And leading the way with a 354:1 ratio? The United States. Yes, you read that right. The average American CEO earns in a day what their frontline employees earn in a year.

What is a good pay gap?

Okay, I've made my point, CEOs make insane amounts of money and other people don't. Still, what is new here?

It is better to ask the question, "What is a good pay gap?" Let's start with the company itself. After all, a CEO is appointed to help the company as a whole. If the level of the salary plays a role in this, you should take it seriously. Right?

Peter F. Drucker, perhaps the best-known management thinker of them all, recommended a ratio of no more than 20-to-1. When it becomes more than that, he argued, it will affect the morale of employees, and, therefore, their quality of work.

Twenty times more? That already sounds more reasonable than the ratios you read above, but it's still a huge difference.

What do employees think?

That's easy: they think the pay gap is too big. In the United States, research into what people consider to be the most ideal ratio has produced fascinating results.

As it turns out, we are incredibly bad at estimating pay gaps. Respondents thought the ratio was about 30-to-1, over ten times lower than the reality.

They were also asked what they themselves would find ideal. The answer was telling: on average, people think the boss should earn 4.6 times more than their employees.

Then there is the customer. Other research shows that consumers are more likely to purchase from companies that offer what they believe is a fair income distribution.

Consumers tend to favor companies that treat their employees fairly by supporting them with their business. That's just a fact. It's the same mindset people have when they avoid companies they disagree with morally, just reversed.

So, there is a massive gap between what people consider ideal, what they think is the reality, and, of course, the reality itself. My advice to CEOs is twofold:

First, make sure you don't earn more than five times as much as your average employee.

You can do this in two ways: either you increase the salaries of all your colleagues, or you decrease your own salary. I understand, that last one takes some getting used to, but I think you'll survive.

Once you get that done, make it known. Be transparent; break the taboo on talking about your income. That very taboo has arisen solely because of the insane pay differences. If your company is fairer in this regard, it is absolutely best to propagate that.

In the end, as we've seen, that's good for business.

Pay Your CEO Less. It's Better For Business

Want to learn concrete steps on how to run a better business?

We recommend you to take a look at our Corporate Rebels Academy. You'll love what you'll find.

Written by Yuji Yamada
In October 2018, the Japanese IT company Yumemi launched a so-called “Agile Organization Declaration.” Over the years, this inspired them…
Read more
Dec 17, 2022
Let’s Fire All The Micromanagers
Dec 17, 2022

Written by Ari Weinzweig
One of the most radical of all our approaches at Zingerman’s, we ask everyone in the organization, from the minute they start working with…
Read more
Nov 30, 2022
To Hell With Corporate Hierarchy Titles
Nov 30, 2022

Written by Joost Minnaar
Corporate hierarchy titles are like woolly mammoths—except they never went extinct. Is it not time for a fresh look at both hierarchy and…
Read more
Nov 30, 2022
Should You Let Employees Set Their Own Salary?
Nov 30, 2022

Written by Joost Minnaar
When this year started, your salary was probably worth more than it is now. Although you’re still making the same amount of money, it’s…
Read more
Nov 19, 2022
Change Management As A Soft Skill
Nov 19, 2022

Written by Joost Minnaar
In case you didn't know, change management is an important skill in organizations. After all, change is all around us, and it's never going…
Read more
Read all articles